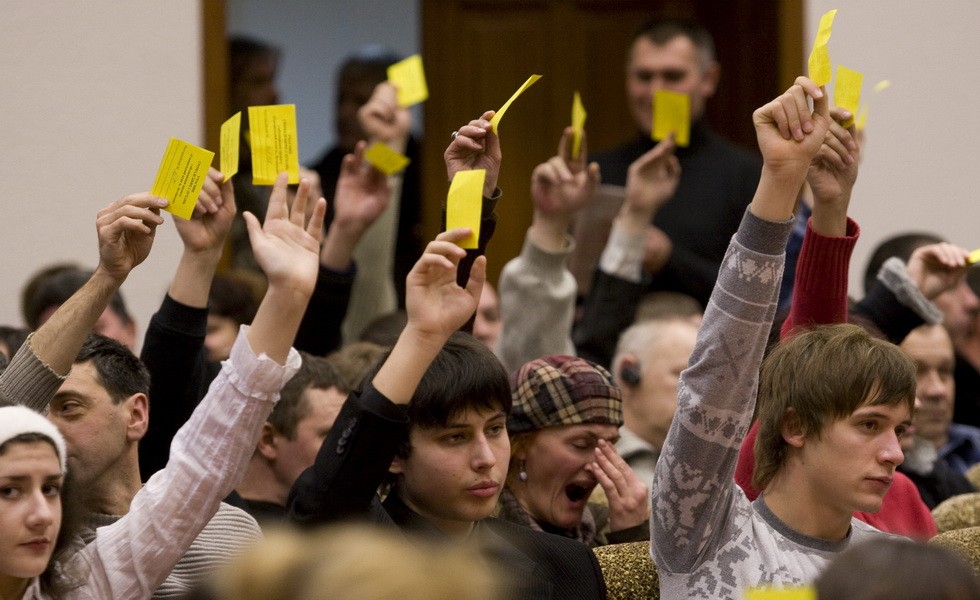 Starting in June 2014 Victor Filippovsky, the Deputy Director of the Centre – has taken part in the work of Public Administration Reform expert group, which brings together representatives of NGOs, experts from the ‘Reanimation Package of Reforms’ as well as the advisory council on the National Agency of Ukraine for state service.

In addition, in 2015, the Centre’s experts brought their knowledge to the table of the working groups in the committee for government-funded construction and local administration, that focused on preparing a draft law “On State Service”. In February-March 2016, the Centre’s experts also participated in preparing a draft law “On Local Government Administration Service”.