EUCCI and Dr. Mukwege Foundation Conducted Training "Trauma and Safety" for Women survivors of Gender-Based Violence during the Donbas War 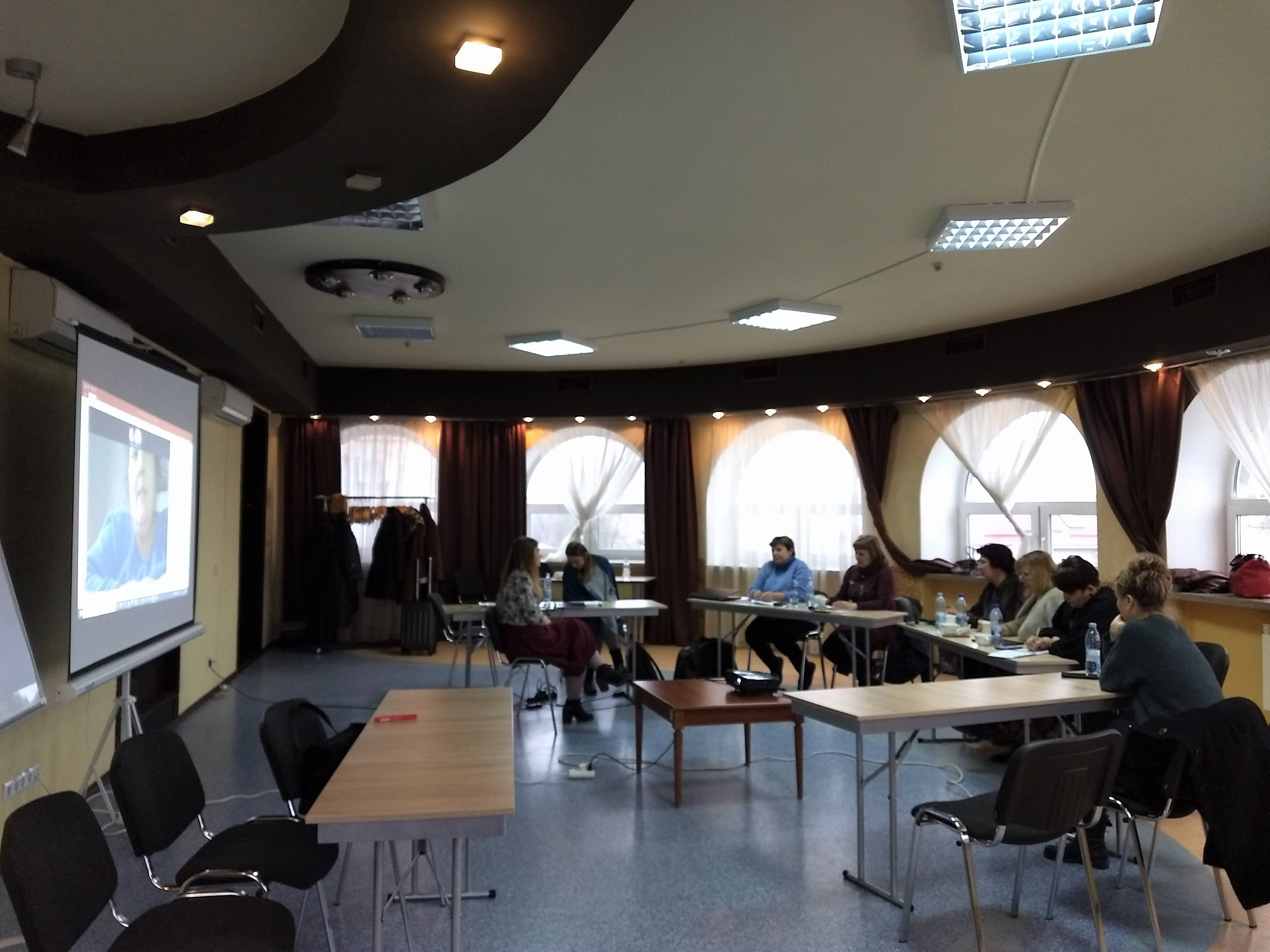 12-13 December 2020, the Eastern Ukrainian Center for Civic Initiatives and the Ukrainian Network of Women Survivors of Violence conducted in Kyiv the training "Trauma and Safety" for women who suffered from sexual and gender-based violence during the Donbas war. The Denis Mukwege Foundation supported the event.

The first part of the training concerned matters of digital security using a computer and a smartphone. The speakers were representatives of the NGO "Digital Security Lab". They told how to protect the mail and social media accounts from hacking, to create effective passwords, and not forget them. Participants discussed security in messengers and possible threats of their presence in the databases "DPR" and "LPR". The lecturers helped participants with the settings of their laptops and smartphones.

The second part concerned psychological self-support and hygiene of electronic gadgets usage. The lecturer Tetyana Sirenko is a practicing psychologist, a specialist who works with shock trauma and PTSD, coordinator of the psychological direction of the Mental Health Center of Veterans at the State Hospital "War Veterans Hospital "Lisova Polyana (Forest Glade)". During the lecture participants learned about the impact of Internet resources in modern society, considered real conflicts in the virtual space, cyberbullying, and learned to look for constructive response strategies. The lecturer also spoke about strengthening the roles that fill in the resource.

According to the quarantine restrictions, the training was conducted in a small group.

The event was part of the project "Strengthening the participation of survivors of sexual violence in armed conflict and advocacy to establish reparations and other forms of compensations in 4 countries affected by the conflict: Mali, South Sudan, Uganda, and Ukraine".