What does “restoration of justice” mean for women and girls affected by the armed conflict? 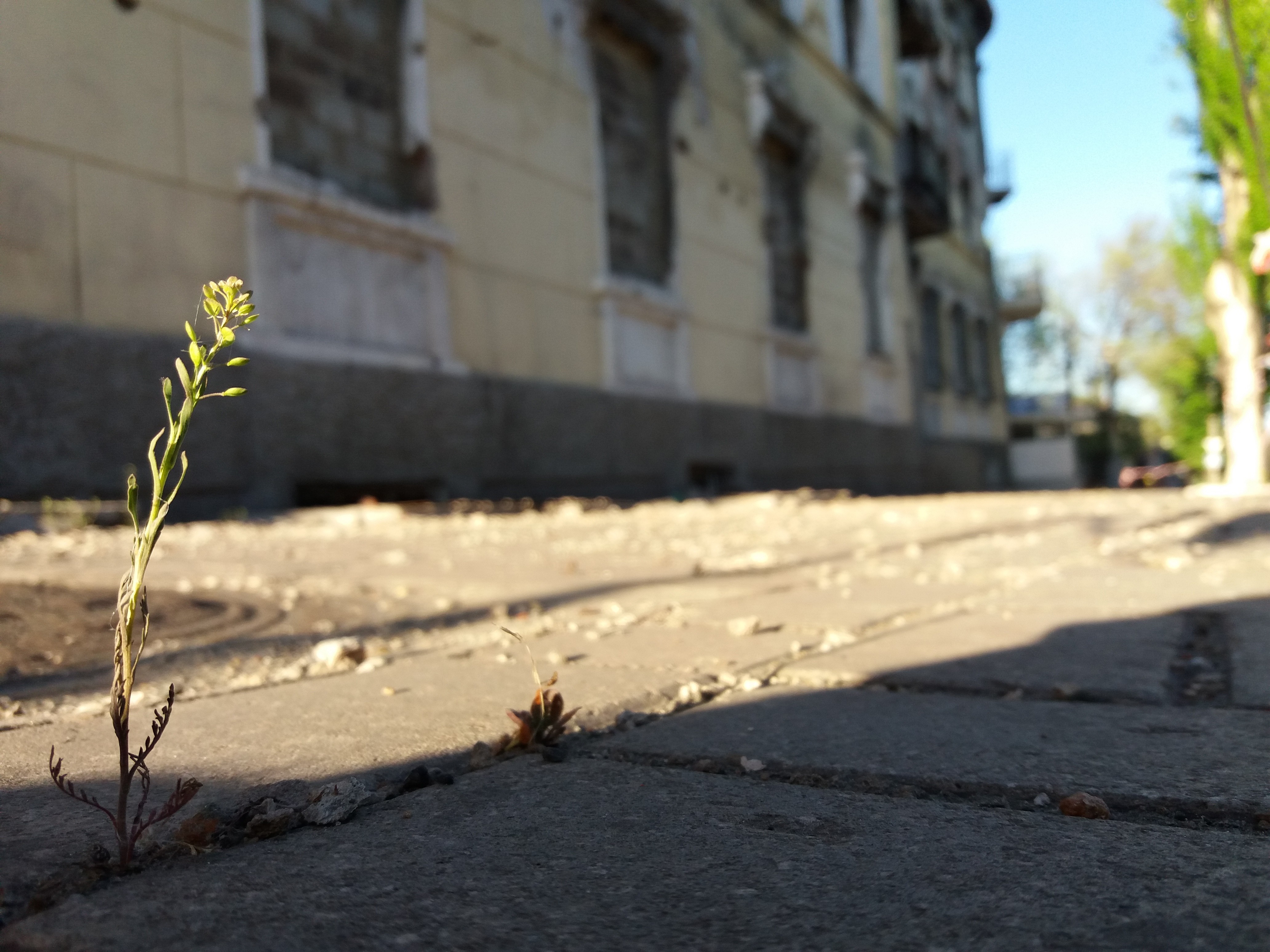 On May 30, 2018, the Eastern Ukrainian Center for Civic Initiatives, within the framework of activities of the Justice for Peace in the Donbass Coalition, with the support of the Government Commissioner for Gender Policy, organizes a public discussion in Mariupol on "Restoring Justice for Women and Girls, who suffered from the armed conflict in eastern Ukraine".

The first part of the event will be devoted to the presentation and discussion of the report "War without Rules: Gender-Based Violence in the Context of the Armed Conﬂict in Eastern Ukraine". During the second part, it is planned to discuss how the participants understand the restoration of justice in the context of the conflict, what obstacles they encounter and what possible ways to overcome them they see.

Women and girls affected by the armed conflict (relatives of dead and missing persons; women and girls who were detained in illegal places of detention or subjected to different forms of violence; people who lost their property as a result of hostilities, etc.) will take part in the event.

Representatives of the prosecutor's office, the police, the courts, the social services, the Ukrainian army are invited. A public discussion will be organized with the assistance and the participation of the Government's Commissioner for Gender Policy, Kateryna Levchenko.

As the result of the event recommendations will be drafted for state and non-state actors to promote the restoration of justice for the victims of the armed conflict in eastern Ukraine.

The number of places is limited. If you are interested in the event - please fill out the registration form until May 24, 2018. The event will be held in Ukrainian and Russian.

The event is supported by the Swedish Institute and the US Department of State.