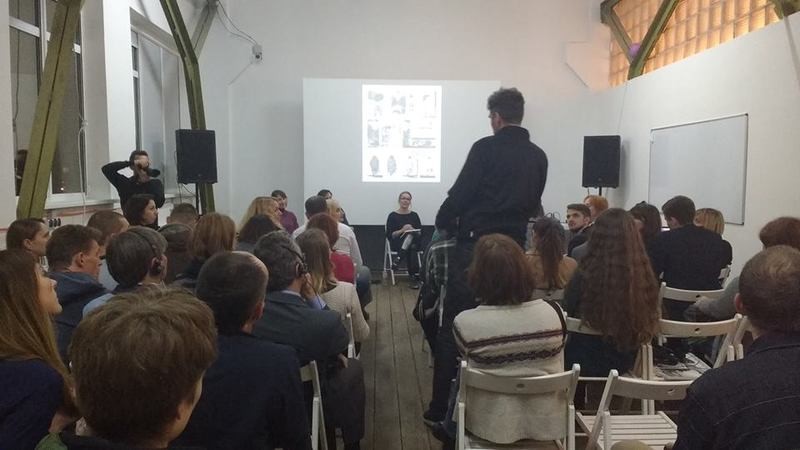 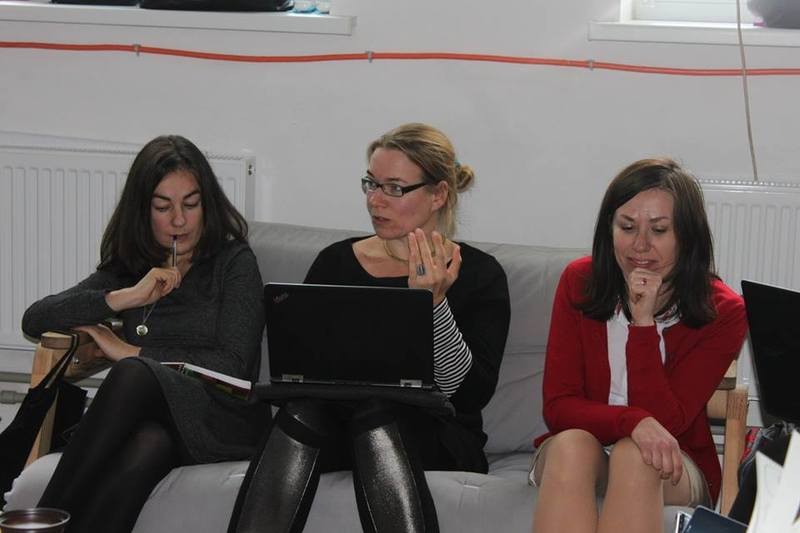 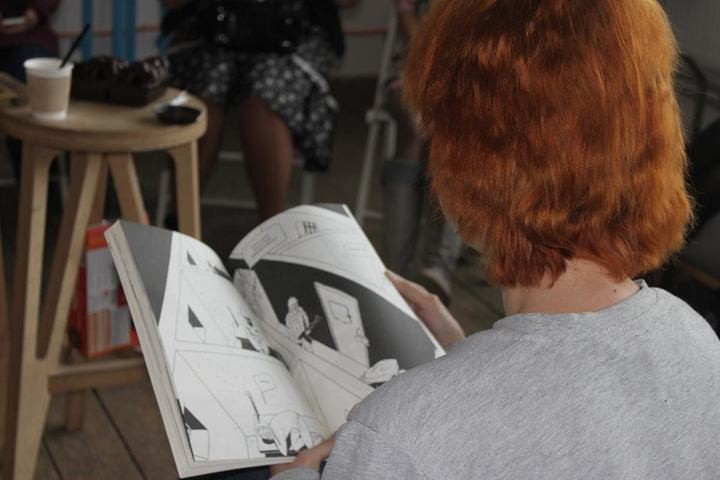 The launch of graphic novel consisting of short stories titled ‘The Crossroad: 9 Stories About the War and Violence’ took place on Monday, 23rd October in Kiev. Project coordinators, community leaders and artists who contributed to the creation of the graphic novel, as well as stakeholders took part in the event.

Activists from eight NGOs along with two artists have been working to create the graphic novel, consisting of short stories for almost a year. At first, the activists conducted bibliographic interviews with those affected and witnesses of human rights violations that took place during the war conflict in Donbas and occupation of Crimea. Later on, based on the collected information, the artists created illustrations.

“Our main activity these days is to document crimes that took place during the armed conflict in Donbas. We provide legal aid to those who need it as well as collect evidences to ensure those responsible will be brought to punishment for the crimes. This time around we found another way to use information that we collected to good purpose. The graphic novel is an efficient way to deliver the message about the tragedy of this war across those people who refuse to see it,” – said Volodymyr Shcherbachenko, the Head of Eastern-Ukrainian Centre for Civic Initiatives.

Serhiy Zakharov, one of the former prisoners of places of illegal detention in the “DNR”, also took part on the presentation. According to Serhiy, working on this publication was yet another reiteration of what a powerful tool a graphic novel is when presenting information. It is a complete and comprehensive type of documentation.

The key objective of ‘The Crossroad’ is to deliver information on human rights violation in a new way of graphic visualization. In addition, we increase cultural awareness of comic books. Graphic novels challenge stereotypes of using equipment for documenting information, like video, image, audio or text files,” – shared his point of view Serhiy Zakharov.

During the launch, Imke Hansen, representative of Libereco - Partnership for Human Rights, shared her vision on the project. According to Imke, the graphic novel consisting of short stories is an attempt to look at the conflict from a different angle. Not just through statistics point of view, but mainly through how people feel about it. The organisers of the event in this way hope to avoid getting political and having a one-track mind about the conflict.
“We aim to show how the war contributes to violation. We share real life stories of those people who faced violence. Using those stories, we want to show what the war conflict really is to people, and what impact it makes on the society. The graphic novel allows to hear the voices of people who are never heard,” – concluded Imke Hansen.

‘Tell About the Conflict: making graphic novels about the war in Donbas’ is a project implemented by the East Ukrainian Centre for Civil Initiatives within the framework of Justice for Peace in Donbas Coalition with support of Libereco - Partnership for Human Rights (www.lphr.org) - German human rights organisation and Federal Foreign Office of Germany.