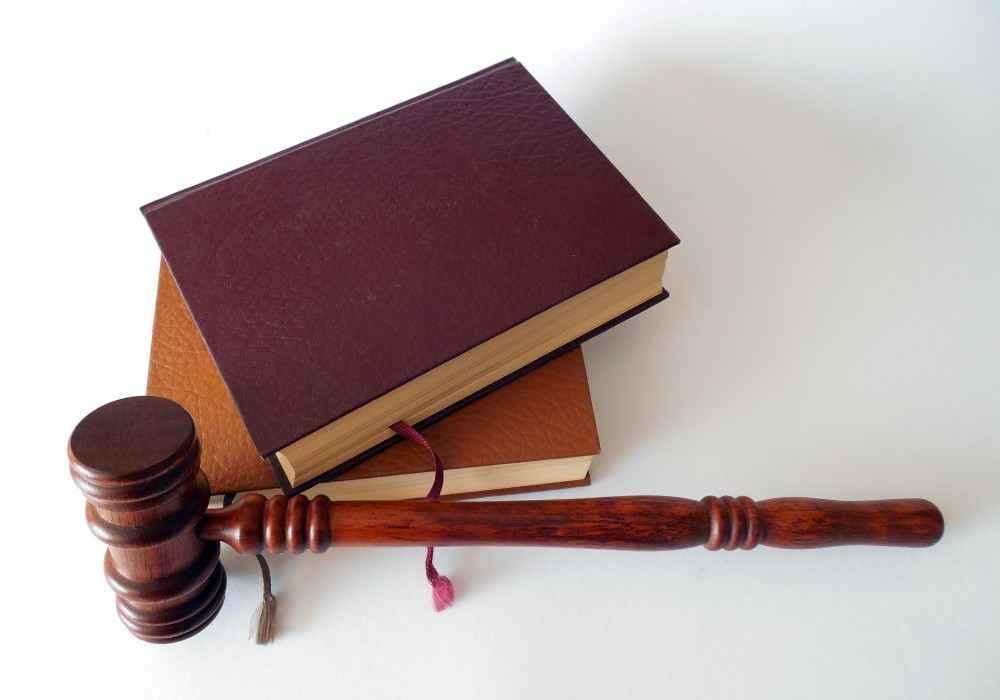 A dead police officer’s mother is seeking justice‑with the support of an EUCCI lawyer.

Tatyana Ermolenko lost her son on May 9, 2014. On this day, armed separatists attacked Mariupol’s police headquarters. The defence of the building cost six soldiers and police officers their lives. Among them was Tatyana Ermolenko’s son, Mikhailo, a sergeant in the Mariupol patrol police.

Tatyana vividly recalls the minutes when she received the phone call from the hospital where her son was brought to. For a minute she became calmer as she took hope that the doctors could save her son’s life. They were able to reanimate Mikhailo’s heart twice but in the end could not save him. When his heart stopped beating for the a third time, it remained still.

Tatyana is determined to put in every effort it takes to find out the truth about the events of this tragic morning. Above all she wants to find out who shot her son: “I just want to look into his mother’s eyes”.

The search for those responsible for the violence on May 9 began without delay. Individual perpetrators were quickly arrested. With time, part of them “disappeared” others were exchanged for prisoners of the “DNR”, others went underground. Only four low-ranking combatants of the sabotage group Mangust, that attacked the Mariupol police headquarters, remained in the dock. That’s why the investigation got off to a late start. The group’s leader, a Mariupol native called Oleg Nedavniy, is probably still at large. Donetsk Oblast Police are unsure whether he might have been killed back in 2014.

In early 2017 Tatyana Ermolenko turned to EUCCI for help. Since then the centre’s lawyers have represented her in the criminal proceeding that is meant to clarify who killed her son. Since recently EUCCI lawyers also represent her interests in a civil proceeding against the Ministry of the Interior to fight for a compensation for personal suffering.

Both proceedings hit one obstacle after another. The judges in the committee kept changing and they failed to hear witnesses. First the case fell to the court of Mariupol’s Illichevsk district where one judge retired, another filed a request to redraw from the case, one went on maternity leave, and one was relocated to another court. In the end, there were no judges left in the court competent to move on with the case, so it was moved to another district court in Mariupol.

For each member of the Mangust sabotage unit a number of criminal cases was launched, for murder for membership in an illegal armed group, for terrorism, for armed assault and theft of vehicles. If found guilty, the accused would face prison sentences of 15 years or up to life imprisonment.

Today, the files concerning the events of May 9, 2014 in Mariupol fill thirty folders of which only three are being considered at the moment. To process one file, two court hearings are usually needed and besides these documents there are also nearly 50 witnesses to be heard.

However, as the new court in Zhovtneviy district took up the case, it too began to show all the signs of trying to get rid of it again. For instance, judges Shevshenko and Muzika did not leave out a chance to undertake business trips to other courts and chief judge Tomilina’s term will expire in October 2018.

Despite all these obstacles, Tatyana does not lose her faith that she will live to see the day when justice will be served. “We need laws that work and that apply to everyone”, she says. For now she is awaiting the response to a lawsuit she filed against the Donetsk oblast prosecutor’s office that demands they speed up the process and start to hear the victims. And although the court proceedings will take many hearings still, each one brings closer the day when the perpetrator will no longer escape punishment.